After spending Christmas time with the family, my main occupation was preparing the move. Getting all your stuff into boxes, makes you feel like you’re putting your whole life in there. But of course it’s only material stuff and very soon, I’ll be traveling much lighter. Hopefully I’ll survive too…
Yesterday was the big day, moving all my stuff back to my parents place. Less than a year ago, I moved everything in the other direction and during past year I made my apartment my home. I really enjoyed living there (when not working in the Netherlands…), so it is strange to see the apartment as an empty space again.
The move itself went really smooth, with special thanks to Ambroos and Tim Lamon. Respect, dear friends!
This also means that the last days I will spend at the parental home: get treated well my mom for the last week, before having to take care of myself for 6 straight months.

Today was already time for the ‘official’ family goodbye. A little early, but this gave the opportunity to do it all together, as my brother Kris and his girlfriend Shoko are flying back to New York tomorrow morning. Tonight, I’m not only saying goodbye to them, but also to my other brother Jan, his wife Kristien and their baby girl Anna. The rest I will see again later.
I know it’s only 6 months and we’re used to not seeing each other not all the time, but still I know I will miss them. And little Anna, she will have changed so much… She’s only 8 months old now, so by the time I’m back she will be running around already.

A late merry Christmas and an early happy new year to everyone! 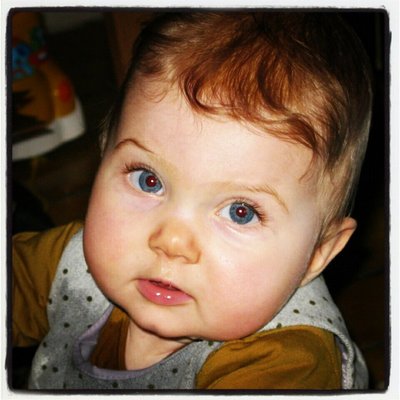 January 4th is getting closer... That day I'll leave Belgium and I will only come back on June 30th. The 179 days spanning that period I'll spend in South-America, more specifically in Peru, Chile, Argentina, Bolivia and Ecuador.

Last Friday was a tough day, facing the fact I'm leaving everything behind. Everything that was so normal and evident for the last years, will not be there anymore. Having people over visiting my apartment to rent it; handing back my car, phone and laptop; saying goodbye to the colleagues;... It made quite an impression, but that very same evening I already felt relieved and started looking forward. And luckily, I've felt like that ever since.

It's been 6 days now since my last day at work and since then I've spent more time behind my pc than ever. I must say I had slightly underestimated the effort it would require to arrange all administration. But the end is near and it's getting clear everything will work out just fine, and just in time...

So forgive me for wrapping up here and shut down my pc... 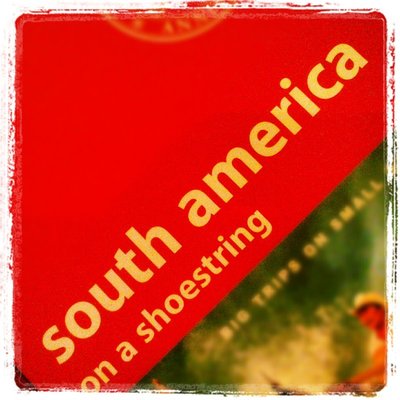